If you feel like the 70’s are back, especially when it comes to home decorating and plant keeping trends, you’re not wrong. You want to know why so many people are turning to the hobby of Plant Parenting? Why Instagram is full of feeds featuring apartments stuffed to the gills with houseplants? If you’ve been paying any attention to the world around you, then the answer is staring you right in the face.

It’s nothing new, and it’s certainly no secret, that when one becomes weary of the world one tends to turn to nature. That’s Weltschmerz. A German word that translates literally to world-pain, or more generally as world weariness. The word was coined by German author Jean Paul to describe his "feelings of dissatisfaction that the real world could never satisfy the demands of the mind." Frederick C. Beiser defines Weltschmerz as "a mood of weariness or sadness about life arising from the acute awareness of evil and suffering”. 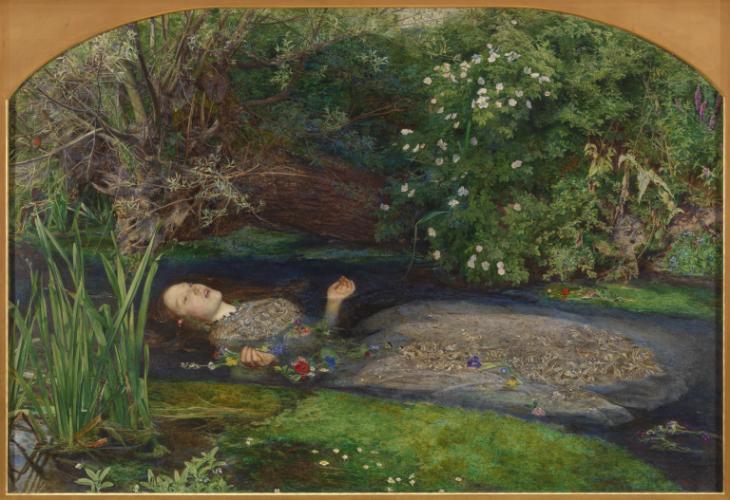 If, like me, you’ve spent any time studying art history then you’re probably aware of the romantic and pre-Raphaelite painting movements of the mid- to late-1800s. Such art typically depicts people expressing intense - or distant -emotions whilst placed in exaggerated natural settings or surrounded by flowers and plants. These art movements were in direct relation to a collective Weltschmertz emerging at the time; and these artists rejected the unemotional ideals represented in earlier neoclassical art.

I’m particularly fond of the romantic and pre-Raphaelite art movements - they resonate strongly with me. That's probably because I can remember feeling Weltschmertz by the age of 5. I then spent the entirety of the 80s dressed in all black. You get the picture.

My flair for the dark dramatics aside, there’s nothing fake or irrational about Weltschmertz. Given the current political climate in the US, and the subsequent global consequences, it’s no coincidence we’re seeing a new wave of Weltschmertz crashing over us. Even if we don't collectively recognize it - or are mocked for it. Beiser noted that by the 1860’s, the word Weltschmerz was used ironically in Germany to refer to oversensitivity to such world concerns. Huh. Does that harsh lack of empathy sound eerily familiar?

History tends to repeat itself. So, perhaps on a political – and human - level, we should all be paying a lot more attention to the what’s creating our current state of Weltschmertz. And what we can do to provide remedies. 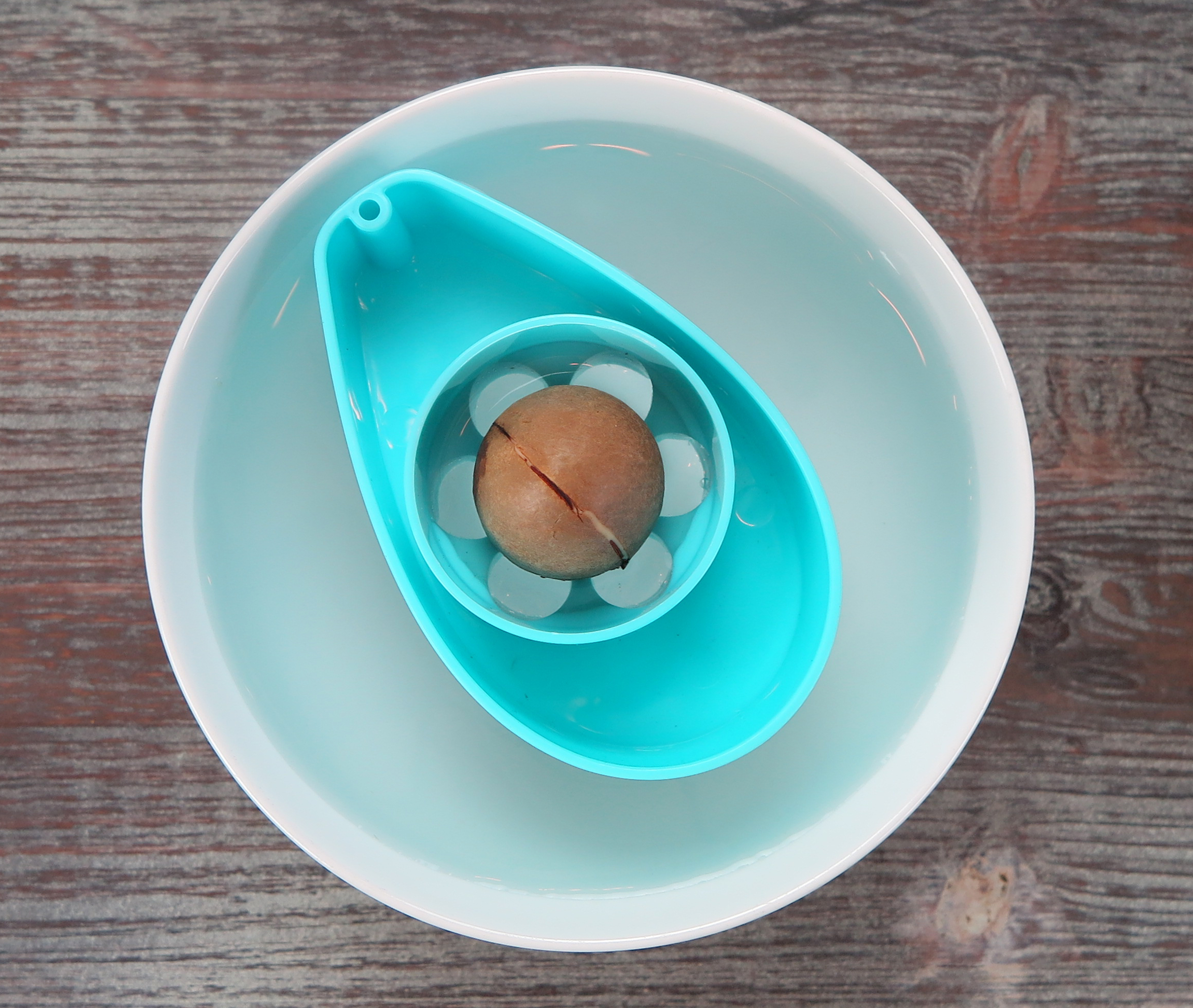 To put politics aside and plants front and center, it is, as such, no surprise to me that another generation of young people have become obsessed with houseplants. The world weary are yet again turning to nature for respite. They might all be pretending to be “living their best lives” on social media, but their homes overflowing with houseplants betray them. I see you. Those plants are a security blanket, or emotional balm, of sorts. Those plants give them something to nurture, as well as serve as a positive distraction from all their worldly stresses. Those plants give them something to be passionate about while the world is at work wearing them down. A big green hug.

This is not a criticism – far from it. Feeling weary is not a weakness. And, what better to turn to than nature when the world has us weary? My house in college was so full of plants you couldn’t see out the windows. That was almost 30 years ago. I’ve been using plants and pets as an emotional balm my entire life. 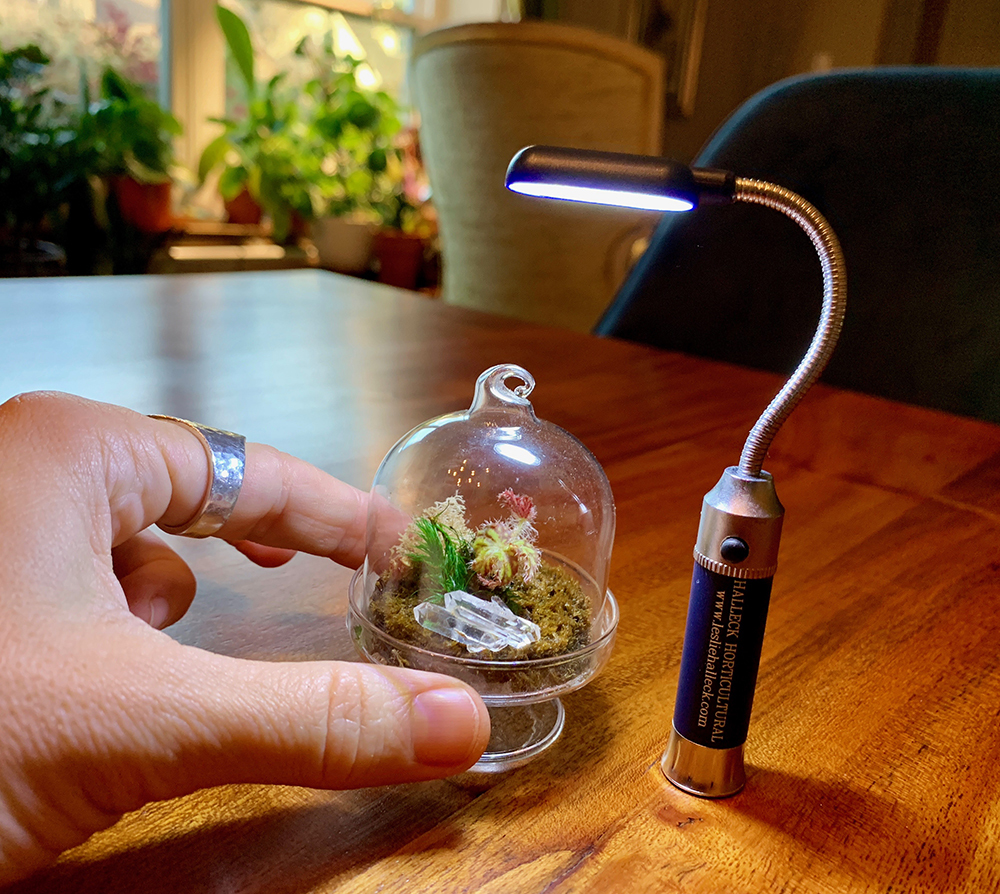 Pretty sure this is the most popular image I've ever posted on Instagram. The cute love abounds for this tiny terrarium.

If you’re in the green industry, and you’ve been ignoring the “why” behind the buy when it comes to current plant trends, then you’re missing out big time. Missing out on the opportunity to grow your business, of course – but also to feel really good about the problems your products help solve for a whole lotta people. Not to mention the meaningful human connections you’ll make in the process.

One of the reasons my profession as a horticulturist makes me happy is that gardening and growing plants are things I can always feel good about doing, teaching, and selling. I have zero career guilt. 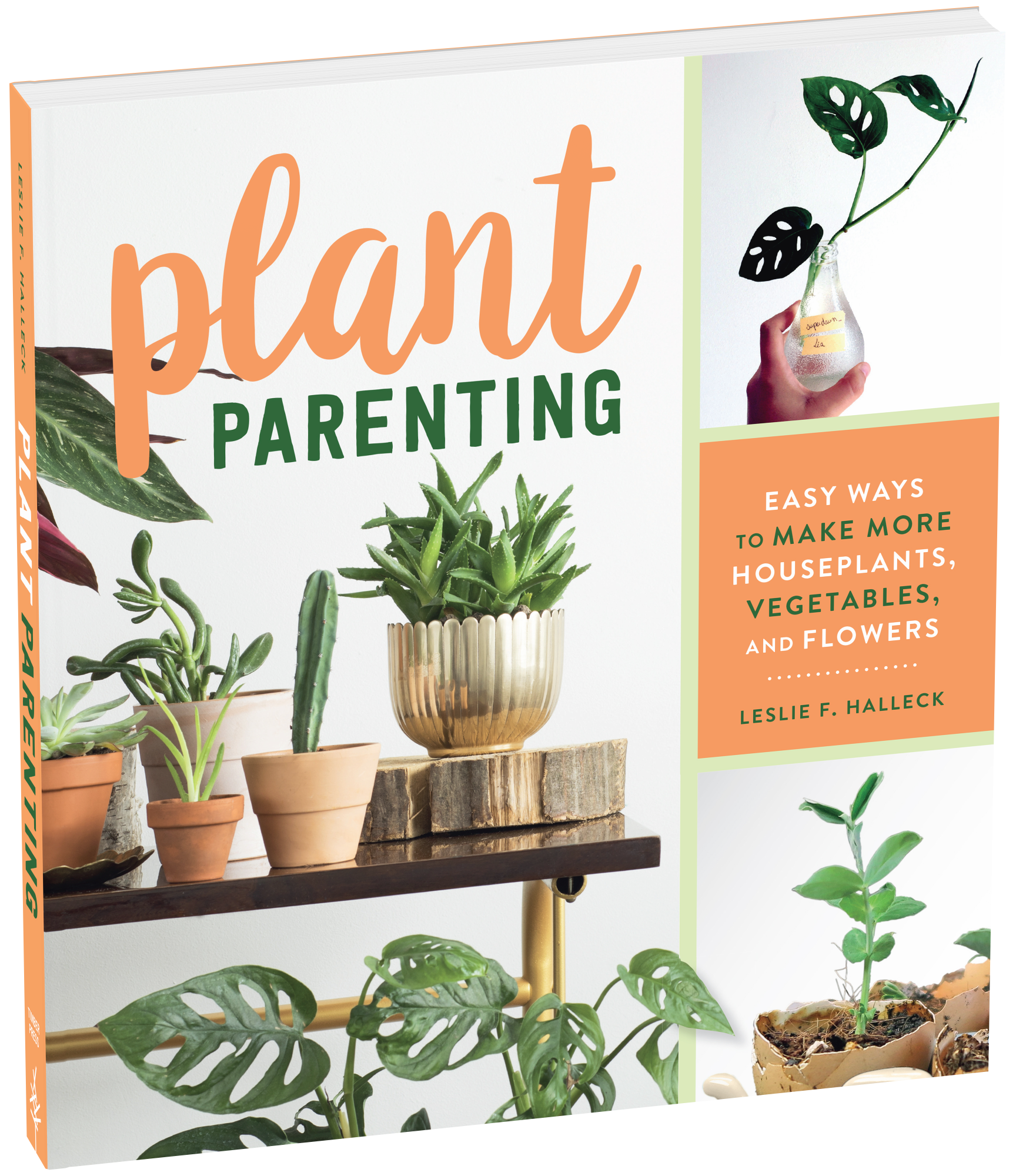 So, if you’ve found yourself uttering the words “that houseplant craze will run its course soon – it’s just a fad”, then I think you’re missing the big picture - and some big opportunities. Sure, cycles are inevitable. So is Weltschmerz. That doesn't mean it's a good idea for you to sit this cycle out.

America, give us green garden geeks your tired, your poor, your huddled masses yearning to breathe free...we’ll give you some plants to make you feel better. We’ll even throw in a macramé hanger so you can post it on Instagram. We got you.