Botanical Nomenclature: How do I Correctly Write a Plant Species Name?

How to correctly write a plant species name

A quick 101 today on botanical nomenclature (plant names), because I see so many new plant retailers, social media influences, and plant communities online are using it incorrectly. The point of botanical Latin is to make sure we are all talking about exactly the same plant - universally - no matter our native language. So, that means accuracy is important. With more new plant parents interested in botany and correct plant ID, I thought a quick primer was in order!

What is a plant species?

A plant species is a group of plants in which two individuals can produce fertile offspring. Plants are given a binomial species name that includes a genus and a specific epithet; for example, Pilea peperomioides (the species name for Chinese money plant).

Naturally occurring varieties of a species are also lower case italicized with the abbreviation var. in front of the variety name: Cornus florida var. rubra

When you are referring generally to multiple species of the same genus, you can do so as Peperomia spp. (in writing the genus would be italicized, but not the spp.) – or a singular species as Peperomia sp. If you are referring to several different identified species of the same genus, you can spell out the genus for the first species reference, Peperomia rubella and then refer to the following species as P. fraseri, P. caperata. 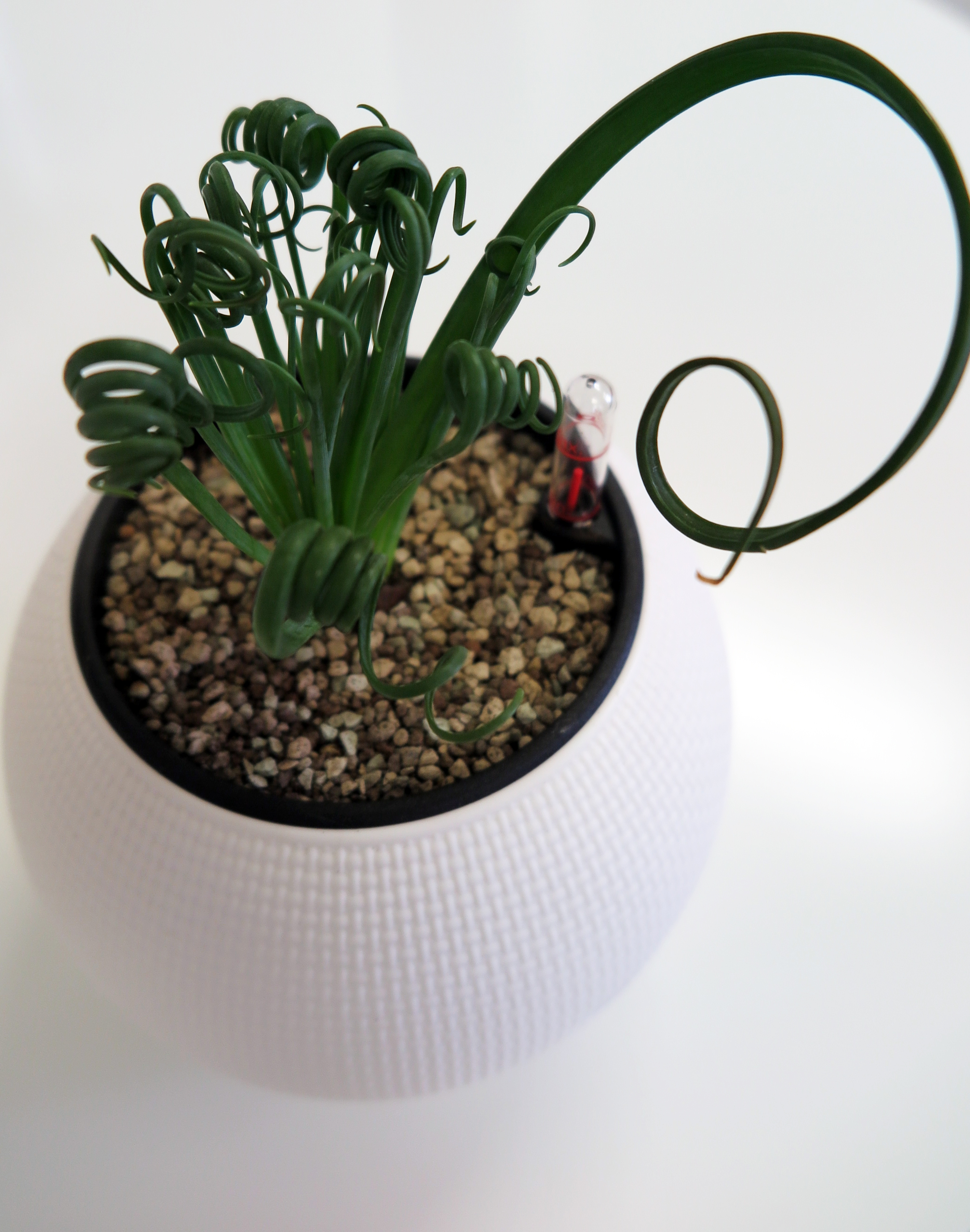 Cultivated hybrid names -as well as cultivated selected varieties -are included after the species name in single ‘’ quote marks or noted with cv. in front of the name, and are capitalized: Albuca spiralis 'Frizzle Sizzle'

You can get away with noting it as Albuca 'Frizzle Sizzle'.

DO NOT use double quote marks " " for plant cultivar/variety names!

Trade names that are made up after a formal cultivar or variety has been assigned/registered to a plant - specifically for marketing purposes - does not have single quotes around it, but you may see a trademark or registered mark next to the name (this means that the plant is formally registered with a different cultivar/variety name, which can make plant ID confusing).

If the plant is registered with a patent using the formal cultivar or variety name that will also be used in marketing, you may also see a TM or R mark after a cultivar name that is in quotes (this part gets a bit sticky!).

Common names are the names we make up for plants, so we can refer to them without knowing the species name. Common names don’t need to be capitalized, but if it is a proper noun you may capitalize it.

Sometimes the common name for a plant is simply the genus. When using a genus as a general common name you may see the genus used in lower case roman, such as cosmos. However if you are using the genus botanically, make sure to capitalize and italicize, Cosmos bipinnatus.

Know that common names vary widely depending on where you live – so most plants can have several different common names, or share common names with other unrelated species.

Unfortunately, most social media platforms do not allow us to italicize or underline text, but make sure you always do so where you can and in writing – such as on your blog, plant website, articles, etc. -and at least use proper upper case on the species names, as well as correct cultivar or variety designation, when on social media.

Now, I could definitely dive deeper into this topic, as there are other botanical nomenclature rules to consider, but this 101 should get you started in the right direction!